This is the next opportunity to own a brand new home, located in the sought-after subdivision of Eagle Crest. This brand-new 3-bedroom, 2-bathroom rancher is...
View details...

See how I can get you more

Get to know me better 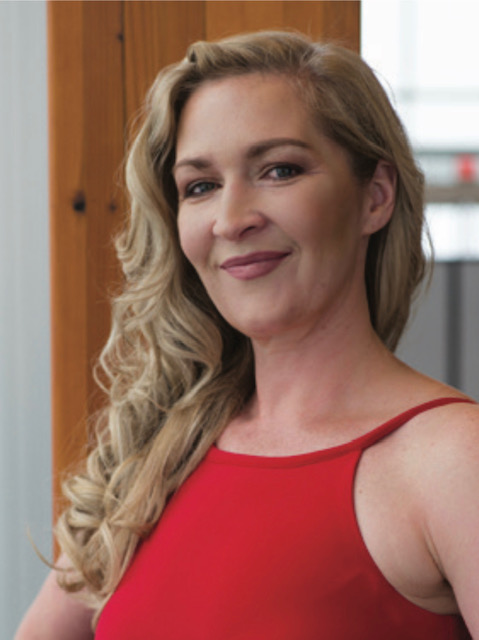 Let's discuss your next home sale or purchase, with no obligation.

503 Comox Rd, Nanaimo, BC, V9R 3J2 Cell: 250-709-7642, Office - Duncan : 250- 746-8123, karriebrennan4@gmail.com
Powered by myRealPage.com
MLS® property information is provided under copyright© by the Vancouver Island Real Estate Board and Victoria Real Estate Board. The information is from sources deemed reliable, but should not be relied upon without independent verification.